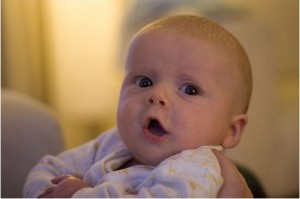 Rich and I have been pretty worried about Fidget recently – last week she seemed to be twisted with her head tilted to one side and she fell over a lot. Because of being snowed in we didn’t take her to the vet and she seemed to recover on her own. However, on Monday night Rich saw Fidget having some sort of fit so on Tuesday we both took her to the vets expecting to hear the worst. Thankfully the vet seems to think that Fidget has an inner ear infection which is hopefully going to clear up after a week of antibiotics (if only she would drink it – naughty hamster!)

In other news I tried another yoga class last night and found it to be much better than the one I went to a couple of weeks ago. Hopefully after a few months of yoga I’ll be in much better shape and maybe even be able to squeeze myself into my old clothes again!